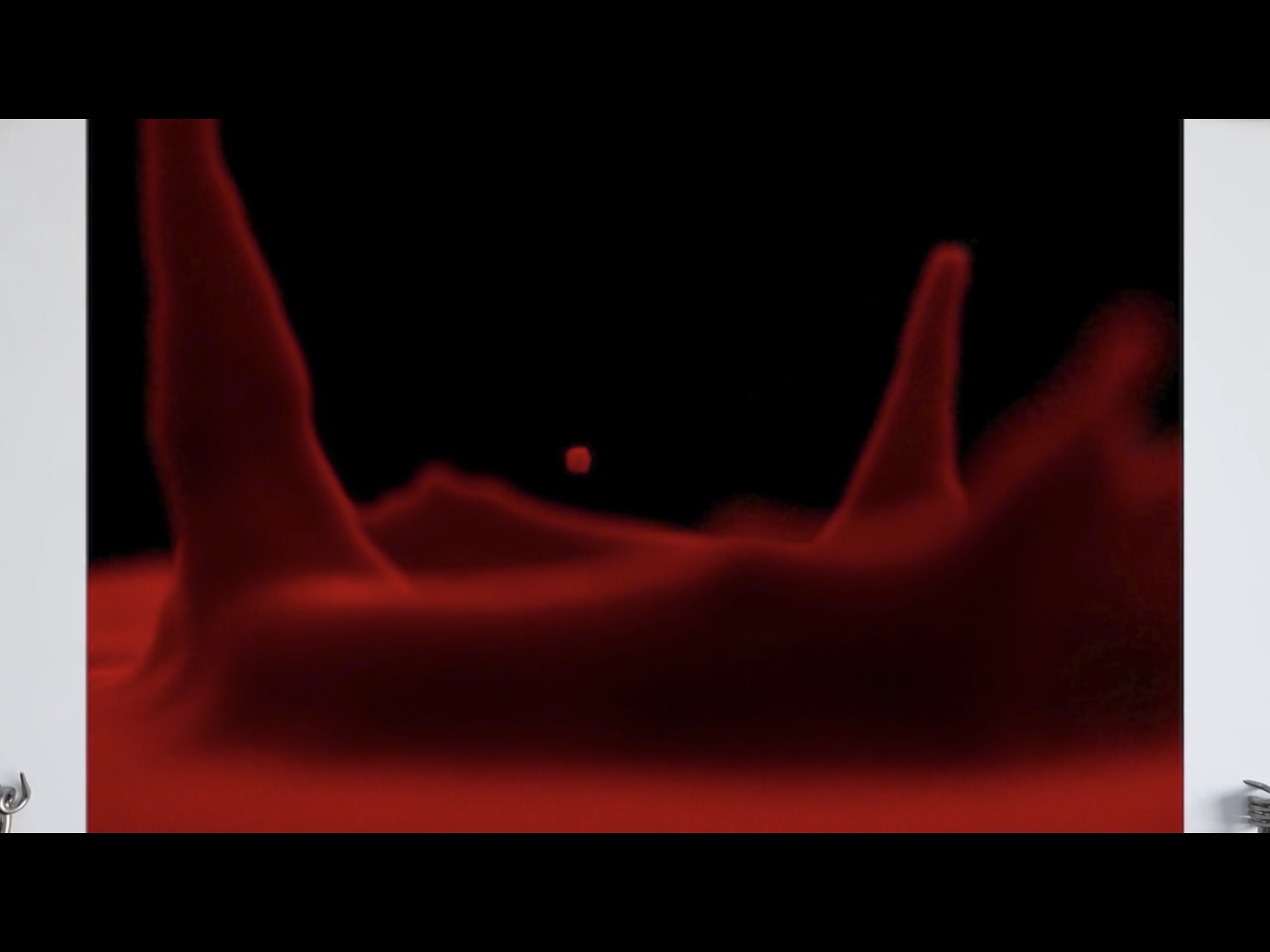 Claudio Alessio Musso uses technology to denounce war technology. Alfiere of a new generation of artists creates an unusual exhibition formula, all to be investigated. We still don’t know what possibilities they can deduce from the development of virtual exhibition spaces and their possible interaction with physical ones. For White garage, this is an exciting start and at the same time full of questions, of which we want to explore all the cultural implications and visionary perspectives. We are comforted by the sharpness with which Claudio Alessio Musso moves in these new imaginative fields.

From the very first moment his environment recalled sentences written by us just under a year before. It was like passing from words to images, without interruption. That’s why we’re giving you a soft commentary on your incisive and innovative work.

From Starbucks to Milan and the don Quixote effect, by Gianpiero Vincenzo:

“The date of 2048 is generally indicated as the date when the armies will be completely automated and the “human factor” will disappear from the war. Attack orders will travel through a network of artificial intelligence systems, satellites, telecommunications terminals, unmanned aircraft and combat robots, all independent of human control. But even before that date, innovation will lead to the continuous modernization of military arsenals. New technologies such as magnetic rail guns will make it possible to fire hypersonic shots, able to travel to Mach 7 and to drill, at 160 km. distance, six steel plates of 12 mm. thickness. The surveillance of the battlefield will be increasingly entrusted to the black hornet mini drones, which weigh only a few grams. Of course, the old weapons will not be thrown away, but recycled in the conflicts that will increasingly “happen” in the hotspots of the planet. The site guerrenelmondo.it reports (December 4, 2017) that there are wars, rebellions or armed clashes in 29 African states, in Asia in 16 states, in Eastern Europe in 9 states (from Ukraine to Chechnya), in the Middle East in 7 states and in the Americas in 6 states. It seems useless to wonder if there will be a new war: wars are already there, it remains to be wondered only when they will also involve the territory that we occupy (…) In 2048, if the cabalistic “prophecies” will be reflected, we will see the complete digitization of the symbolic fascist code: on the one hand a population educated to submit through violence, on the other a completely inhuman and robotic police called to enforce a public order in which the social and economic differences will be truly galactic.