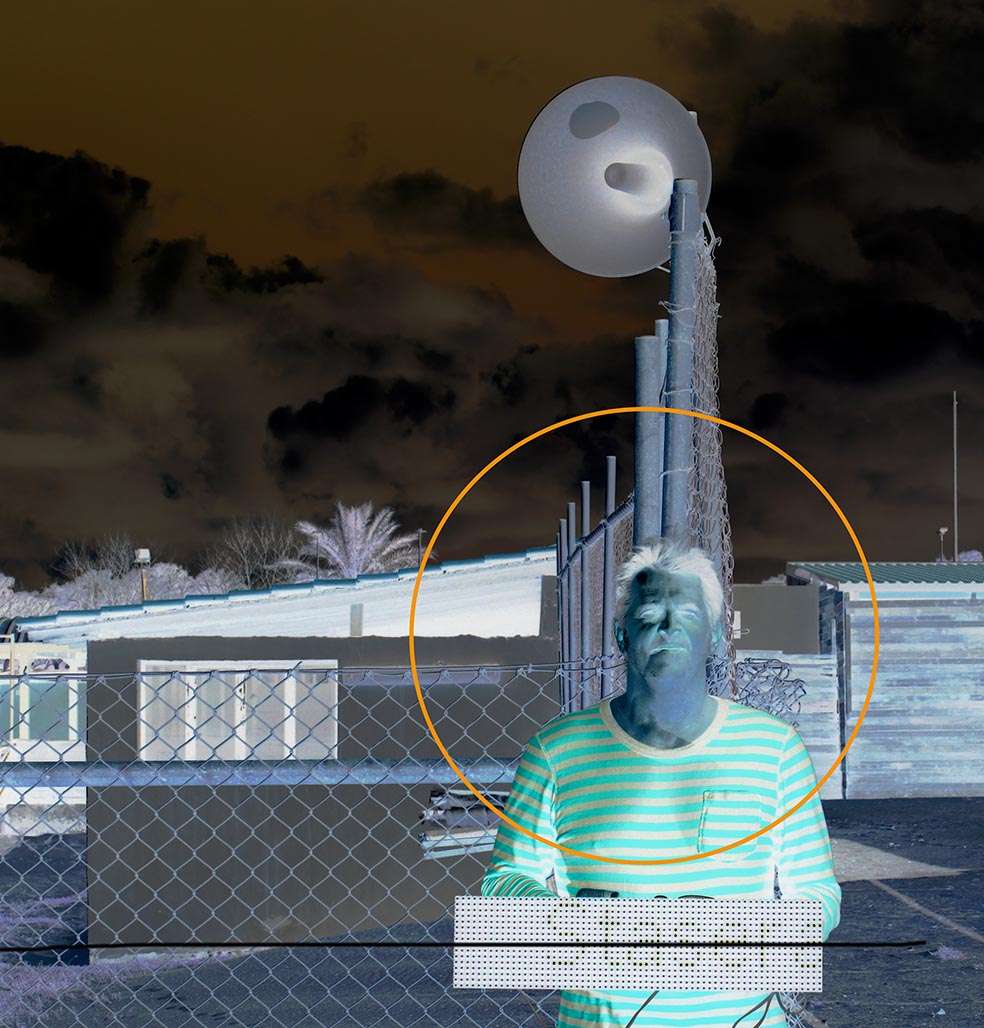 Conceived even before the era of the pandemic, PROBABLY is a reflection on the relativity of existence, expressed in terms of possibilities. The succession of actualizations of these possibilities does not limit human action, but enhances it, gives it meaning and opens horizons. Zoltan’s work unfolds through elements of everyday life, which are continually linked to the surrounding environment until they become metaphors of every single human existence and the set of possibilities inherent in it. Two aesthetic lines intertwine: a textual narrative and a visual narrative, showing the limits and possibilities of language and images.

PROBABILMENTE represents a model of “mixed” exhibition that moves in virtual environments but intends to bring back the “warmth” of live exhibitions. A series of actions are carried out and documented through videos and newsletters to the public.

The exhibition will take place through the online diffusion of video fragments (max 30″) of the actions, alternating with images of the graphic works (electrographs) exhibited in the gallery. Each post may contain, in addition to images/videos, also texts or fragments from the diary. The latter will also be sent to the public who can in turn send us a postcard (whoever wants can tell us his email).

All the material produced during the exhibition will eventually flow into a single audiovisual product, as a final testimony.

under the patronage of: