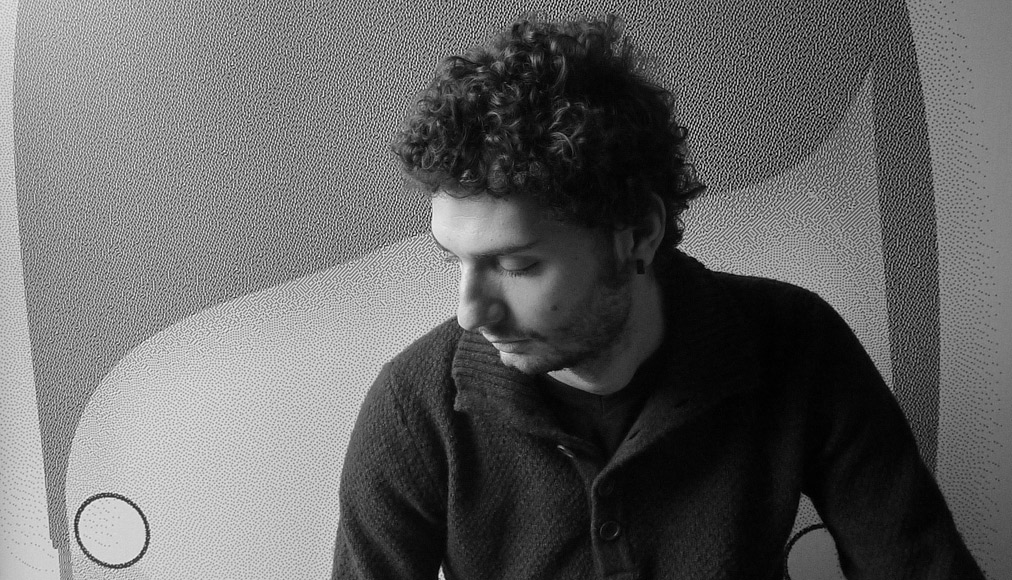 Gummy Gue (Marco Mangione) is an artist who works mainly in the public space.

Born in Catania in 1986, he knows the graffiti writing environment in the early 2000s, investigating and experimenting with the expressive possibilities that will bring him to contemporary urban art.

His research focuses on a system of formal codes that follow a certain logic, a language of signs that has his rules and reference channels. A personal grammar that expresses itself in a suspended vision, to suggest possible universes through figuration which borders with abstraction, a research started with iconic characters that have accompanied the artist from the beginning of his path.

The breakdown of the elements is the result of a search to the synthesis that tends to exhibit positive and vibrant vibes to the representation of a flexible space, an open dialogue with the architecture and the environment. Sports facilities and recreational areas are urban spaces where experiment the movement and the crossing of a usable space, to obtain a variable vision that regenerates continuously, as in a virtual simulation lived in real space.

Since 2010 the project is supported by the collaboration of Andrea Mangione, who works alongside the artist in his work, actively participating in the realization of the interventions in the public space.

In 2013 he cofounded Ritmo, an artistic disclosure project based in Catania, that promotes the work of artists working in different areas of the contemporary.

Several of his works, such as Playground and Skatepark, have been recognized by magazines and platforms dedicated to design and architecture such as Domus, Designboom, AD Magazine, Architectural Record and many others.

Gummy Gue is most grateful for the support by Carmelo Mangione in the development of the conceptual background of works and ideas elaborated during his whole artistic path.