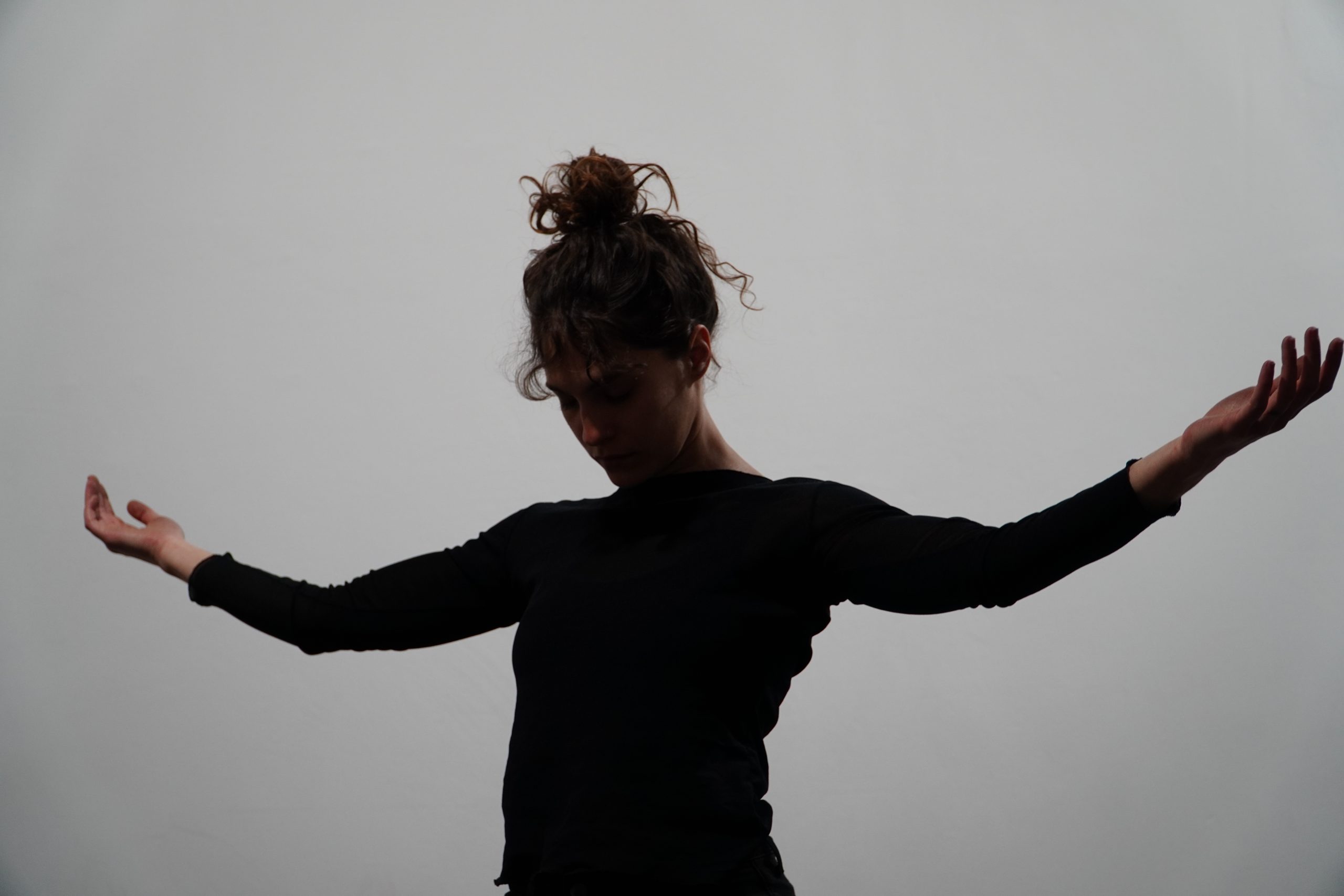 ‘Dancing on the Edge of the Etna’ is a series of four different exhibitions, events organized in White Garage, Catania, Sicily. These will take place between April and June and are organized by Gianpiero Vincenzo and Gustave Demoen. Gustave Demoen invited -aantal- Belgian artists to have a residency at White Garage and a presentation moment at the end.
The title of the series is derived from the expression ‘dancing on the edge of a volcano’, which means “walking on a thin line of something bad or great happening”. This expression is a metaphor for the exhibitions and in fact, for every artist practices. It’s always an eruption of something bad or great caused by an impulse from deep inside. Also, Catania is located on a zone at the edge of a volcano: the Etna. She is always present in the city. Directly visible or in the food and culture. Everybody in Catania has a different relation to or love for the Etna: a mistress, a mother, a goddess…
A philosopher who was also intrigued by the Etna was Empedocles. During his life he worked out a philosophy that was derived from the four elements: water, air, fire and earth. Magically, the Etna possesses all these elements: fire through the magma, water through snow, earth and wind.
Empedocles stated that death did not exist and that all matter was formed by four elements. There are several anecdotes about his death, probably made up to mock his philosophy. In a few stories Empedocles traveled and fell from his chariot and died of the injury. According to other stories, the philosopher drowned at sea or hanged himself . The last and most interesting story is that he climbed Mount Etna and threw himself into the crater to prove that he was a god. It became clear that he wasn’t when the volcano spit out a bronze sandal.
These series of stories and the notion of the four elements were taken as an excuse to always concentrate on one of the elements during an exhibition. The residing artists for the first exhibition concentrated on the element of water, acqua. More information about their projects soon on this page!

Lien Debruyne
https://www.instagram.com/lien_debruyne
Lien Debruyne (°1978) is a Belgium-based photographer and visual artist who has been silently working and filling boxes and cupboards with artworks for over a decade. Debruyne studied Visual Arts, Photography at the Royal Academy of Fine Arts in Ghent, Belgium, and graduated in 2004. In 2020 she decided to break out and show her work. In 2021, she had 3 exhibitions showing her work in Ghent, Belgium.
In her black and white pictures, she captures a silent and sometimes hazy new reality. As a child, Lien Debruyne found solace and comfort in collecting little things she found lying around. Stones, dry twigs, feathers, dead insects… not only because of the look, but mainly because of the tactility of these objects. As an adult and photographer, she still collects. During long walks, she investigates the scenery and gathers little elements with her camera.

Anton Lambert (°1997, Belgium) is a Brussels based double bass player and electronic music composer. Besides his practice as a double bass player in various music ensembles such as De zwarte zusters and The One Frame Movement, he collaborates on interdisciplinary projects as an electronic musician and composer; accompanying theatre and dance performances as a live musician or creating sound installations for multi-media artworks. For his electronic music Anton Lamberts records, collects and archives all sorts of sounds which he molds and modifies; ranging from pure field recordings to heavily granulated and deconstructed textures. He bases his live shows on chance and algorithmic composition, combined with improvisation he recomposes his source material in an almost Schaeffer-esque way.

Fyllenia Grigoriou
Fyllenia Grigoriou (Greece, °1995) is a performer and dance artist based in Antwerp. She graduated from the bachelor in dance at the Royal Conservatoire of Antwerp and she is currently doing her master’s in embodied dance research. Her artistic practice revolves around language as a choreographic tool and the development of compositional and improvisational scores, by approaching the body as an archive. The use of language within her artistic practice is based on an essential desire to build a working space; a laboratory. Language appears as a working material in her research to explore the multifarious space of the poetic and to subjoin another possibility on how to approach choreography as a form of a set up improvisation. Observers and movers are invited to actuate their memory and imagination in order to reflect on their bodies, their actions and their thoughts through somatic and embodied empathy.