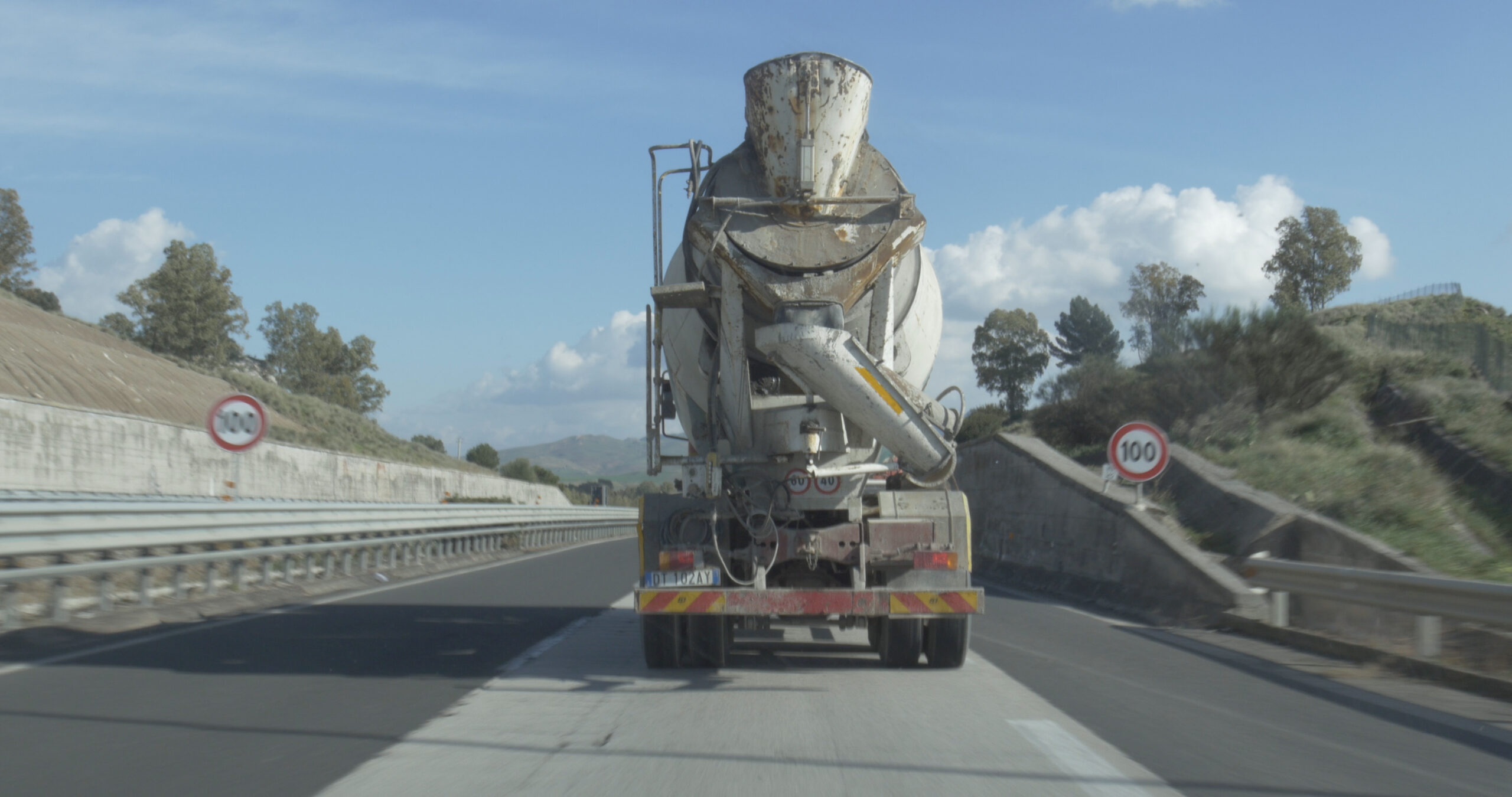 Artery: infrastructure disintegration as a metaphor for our society.

The Concrete Group is an artistic collective formed by Lisa Wade and Gabriele Abbruzzese; artists who, despite their different nationalities, both live in Sicily. Lisa Wade, American, trained at the American University of Washington and works with installations, video and painting. Gabriele Abbruzzese, Sicilian, trained at the Academy of Fine Arts in Catania and deals with sculpture, photography and video.

On Saturday, February 16, at the White Garage gallery in Catania, which will host it until March 17, was inaugurated the exhibition Artery, by the artistic collective Concrete Group.

Artery takes shape from the dramatic landslide of 2015, which caused the collapse of the Imera bridge of the A19 motorway, Sicily’s main artery, at the height of the town of Scillato.

The two artists are impressed not so much by the collapse of the bridge itself, but by its consequences. In the words of Lisa Wade, “armageddon” caused by the catastrophe, i.e. the closure of the motorway section with the consequent difficulty of movement within the island.

This is the cue that has led to a reflection and research understood as a global metaphor of today’s society: unprepared in the face of the destructive force of nature which is often the cause of neglect and dishonesty, challenged towards the future, always ready to put a like in a social network but not to take the field for that like, trapped in an obligatory path, full of obstacles and no way out.

On display are six photographs and a video Infinity (Loop). The first ones document the current state of the totally undone road surface and the debris of the collapse of the hill that caused the catastrophe. They are aerial shots that show the detail with an original cut. The video, continuously projected on the opposite wall to the photographs, shows a decidedly original journey into the deviations of the A19. The artists, with a camera on the roof of the car, filmed the route of the motorway from Catania to Scillato and vice versa, and mounted the parts of the detours in 10 minutes of video. The result is extraordinary: a daydream in which to lose your bearings and wait in vain for the way out or the end of the detour. The absence of a destination, the geographical disorientation, the continuous journey full of obstacles are metaphors of the state in which our generation finds itself, totally apathetic and forced to follow a path already marked.

The installation is characterized by a break with the tradition of the white cube, constantly immutable in the language of contemporary art, and by the choice of a grey strip of a width of one meter that serves as a backdrop to the photographs. Initially a simple background for the works, in the realization of the idea it took on a new meaning: it became a metaphor for interruption. Formally, with the help of the orange frames, it recalls the motorway surface and, with its transversal line, the broken asphalt photographed in one of the works (A19_7792, 2019).

Even the frames, totally handcrafted, were conceived by the artists not as simple containers, but in relation to the content; in fact, externally they are made of wood, painted orange, internally they have an aluminium core that reflects and amplifies the image. As Gabriele Abbruzzese explained: “The frame is said to dress the painting, in this case they feed on each other”.

The Concrete Group has thus given concrete form to its birth, which took place 5 years ago, presenting the first work conceived, elaborated and set up entirely by four hands. The collective, united by an aesthetic and thematic basis, manages to give fluidity and balance to its work; their different experiences, formations and methodologies are perfectly harmonised.

Richiedi informazioni sull'opera Artery: infrastructure disintegration as a metaphor for our society.