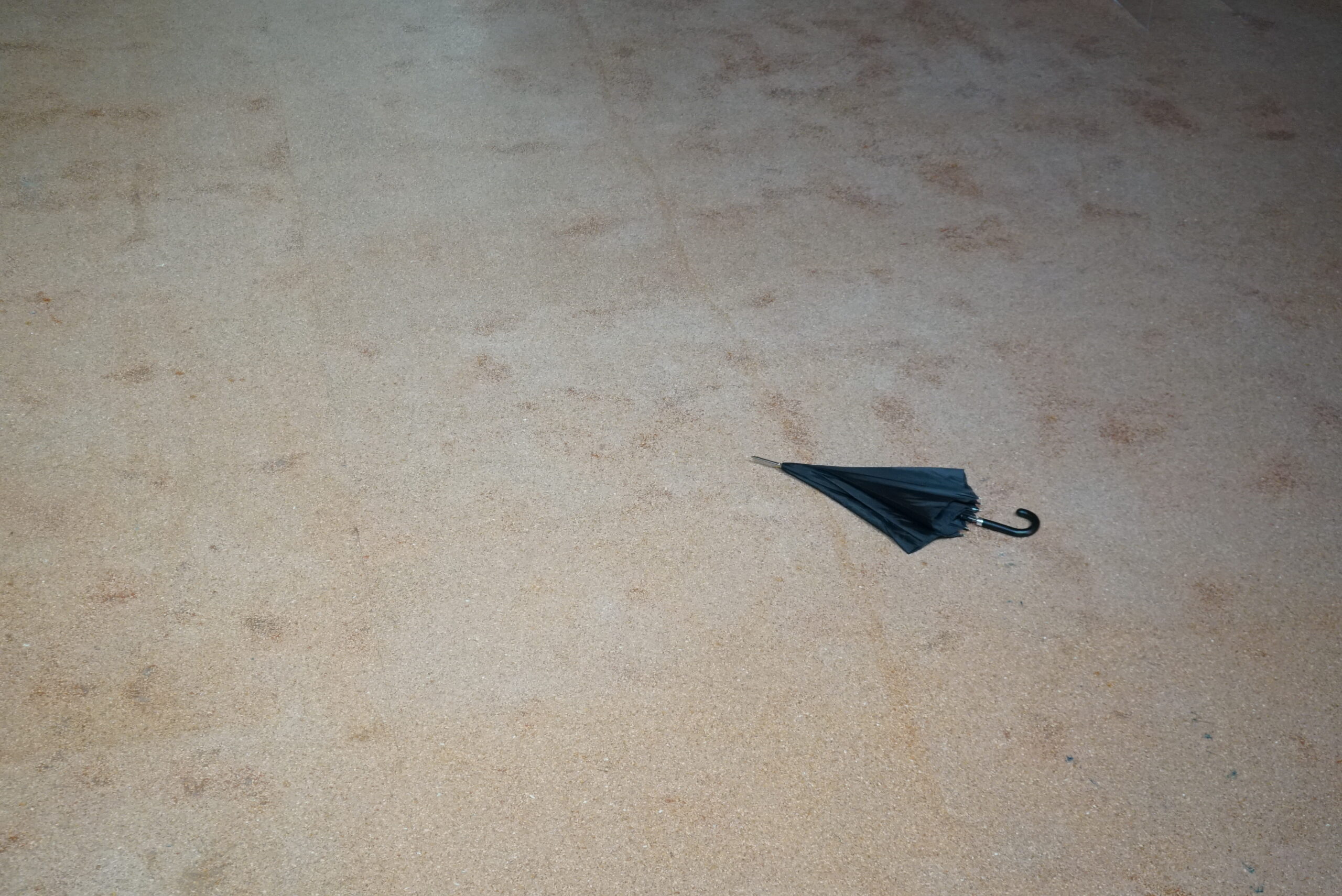 Welcome to the desert

I thought of this short writing as a letter. I find that choosing one recipient, and only one, has its advantages. Even if you decide later to make these words public. I feel, in fact, a certain discomfort in speaking to the many, to all, that speaking in the name of takes me far away and believe me, I have no desire to travel or even less to meet the people. A word, thought to be whispered, is a word that does not want to go far that does not seek distance.

While in these days of delirium, although like you I wouldn’t want to talk about the Covid phenomenon, the most recurrent term is precisely distance.

There has been talk of a war declared by an enemy who comes from afar and remains distant because he is invisible. We fought it through distance, adopting desertion as a war tactic, locking ourselves in our homes. We felt together in the name of what divided us, and again, that the future – time measuring a distance – can be thought of as a common solution. But what future, I wonder, when our present is saturated with future? If anything, we should ask ourselves, thinking about tomorrow, what future we come from. And how could a future that is already past be better or just different?

Yet, as we have seen in recent months, the prodigious device of distance, the ancient garrison of metaphysical thought, continues to promote its offer of horizons. A tomorrow full of answers to a world that felt betrayed by natural life. Its bursting in from outside without questioning our will, has overwhelmed the particular lives that today are called to drive life from the confines of the world, to restore that distance that in our representations helps the precariousness of the world, offers space to desires, blurs reality by lightening its tragic impact.

The world has always placed a distance between itself and life, making it the object of our fears, not being able to cope with the unpredictability of its events. And at the same time it welcomed her as a gift to rejoice in. But life is simply not made for us, nor has it ever been given to us, since what we already possess could not be offered to us. If anything, life anticipates the world and destines it outside of any finalistic and temporal design. If, on the other hand, we persist in believing that it is coming to us, that it is coming towards us, then we must suffer that the work of the world will be obscured or compromised.

Life is in itself unpresentable to the extent that you do not give, but is. There is no distance between perceiving life and living it, living is the set of ways in which life manifests itself, no distance and no encounter, but only a succession of occasions included in a single event without a subject and an object.

At this point, nomadism, of which you spoke to me, requires some clarification in order not to follow the path that in our imagination produces our existences in its course. Still a distance that accommodates desires and purpose.

As you will remember in Geografico’s experience, we had taken the journey not as the set of those modes to which we attribute the success or failure of each destination, but as an event inscribed in the experience of life.  Caught life in the making. In that self-generative process that resolves in itself without producing a result or a purpose, because life takes place in its own becoming.

In other words, our actions, the works, I would say certain behaviors, presupposed, if anything, the denial of travel, of those spatial attributes that we give ourselves to delimit our actions and build, myths, narratives, those forms that constitute the galaxy of models of representation with which we claim to defend our worldly horizons.

To bring the experience back to life, in which we are immersed and not external observers, wanted to be the push to reformulate the reasons for our humanistic heritage. Only by freeing ourselves from the blackmail of finiteness and hope as the effects of an original lack can we place desire back in the very furrow of life which, desiring itself, must not appropriate anything, lacking nothing because it has nothing out of itself.

Now, you talk about new nomads, like the famous clerici vagantes, who wandered around Europe in the Lower Middle Ages. But, as we know, today the nomads of art, perhaps less inspired, are driven by a predatory instinct and I do not think they deserve a new homeland. Even more so if they failed by picking up nothing or too little in their wanderings. We must not be a remedy for these defeats, the opportunity we can offer is, if anything, to attempt to do so. Let us not forget that what they lacked is, on the other hand, a fortune for us.

I therefore suggest to our nomads that it would be wise, before trying their luck elsewhere, to make up for a lack, to ask themselves whether what is lacking deserves to be a good reason.

Therefore, it would be more appropriate for us to address those who have never left, not considering distance as compensation. Our offer is a desert, but where the desert grows there is always still land.

Bye and see you soon,